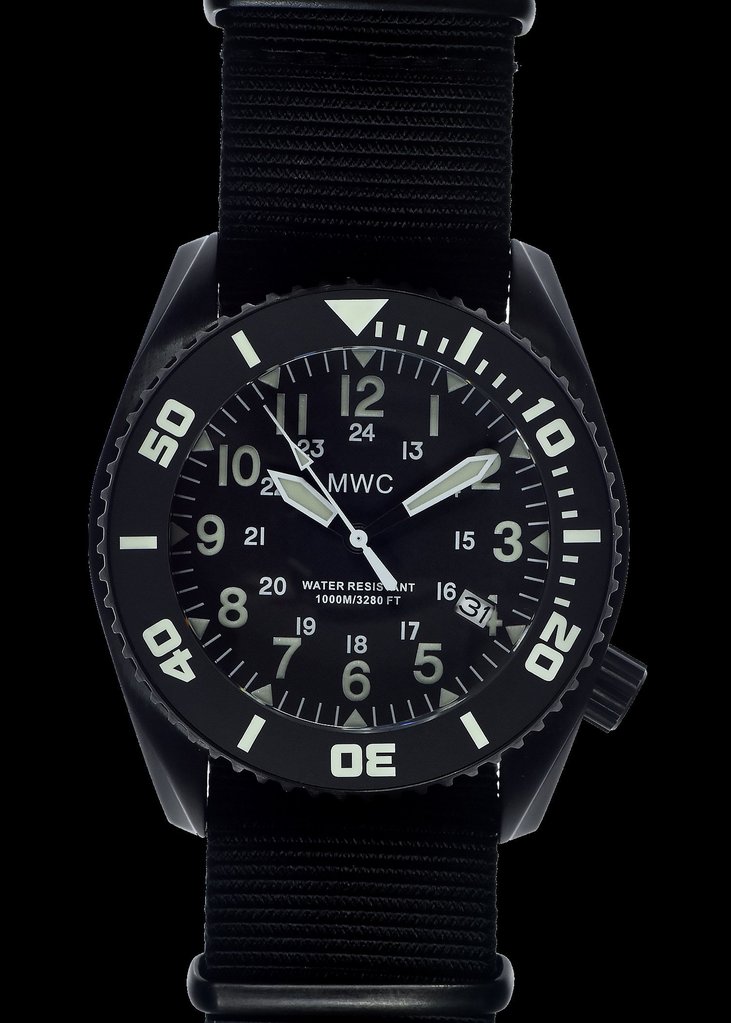 All MWC 100ATM models have a helium escape valve, people often ask us how helium gets into a dive watch in the first place and the answer is very simple, essentially a helium molecule is among the smallest of all molecules. What this means is because they are so small even though the seals are working fine to keep water out the helium molecules can still get through and enter the watch even though other gases and water cannot.

The main users professionally of watches with helium escape valves are saturation divers who spend long periods of time at great depth with high pressure, the result is that the helium molecules can build up inside the watch creating pressure inside the case which can inflict serious damage on the watch and even blow out the crystal or crown when it’s uncrewed which can be extremely dangerous if you are checking the time and also potentially write off the watch. What the helium escape valve does is automatically allow the helium molecules to escape from the watch during decompression when the watch returns to normal standard sea level pressure. The valve is only one way so it lets the helium out but prevents anything external from getting in.

For anyone who does not know why helium is an issue, it’s important to understand why helium is employed for deep diving. The answer is that helium is one of the very few gasses that does not have negative effects such as we see with nitrogen which causes nitrogen narcosis, consequently helium is used to replace nitrogen in most deep-sea mixed gas diving applications.

In some situations, divers can operate at great depth for extended periods where they live in dry environments pressurized with an oxygen/helium mix. When the divers surface and decompress after days or even sometimes weeks this gas must be removed to prevent problems as mentioned earlier such as the crystal or crown being blown out which can potentially injure or even blind someone.

The reality is that most divers will not be living in a pressurized environment for days or weeks on end, this means they will have no need for a watch equipped with a helium valve, regardless of how deep they dive but with deep diver watches such as our 100ATM range, it’s essential the valve is there just in case it’s needed because the watch would not be fit for purpose without it.

This particular variant has a 12/24-hour military pattern dial and is finished in black PVD stainless steel. The special covert matt black nonreflective PVD finish used for this watch is often specified in military contracts for many special forces units as well as by anti-terrorist units and for various covert operations. In the PVD process, the steel is not black all the way through because the color is created by a special chemical PVD plating process which is vastly superior to the painted finish used on some lower quality watches which can easily fade or rub off. This PVD process means that the color of the steel is altered at a molecular level, therefore it will not deteriorate even during heavy usage although it can be destroyed if the case is badly damaged by a piece of metal being gouged out or if the case is worn down by continuous heavy abrasion against rocks, etc.

The movement is a high-quality 24 jewel automatic NH35A with a hacking function to enable synchronization. The movement also has a 41-hour power reserve. 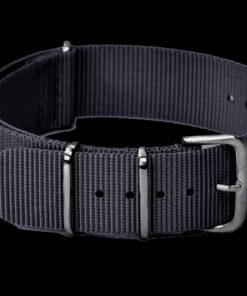 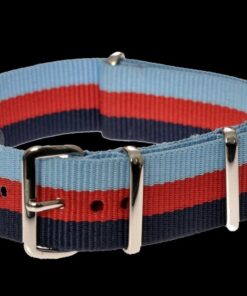 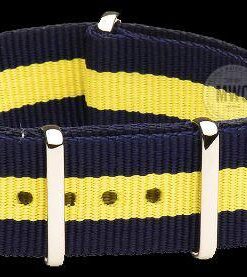