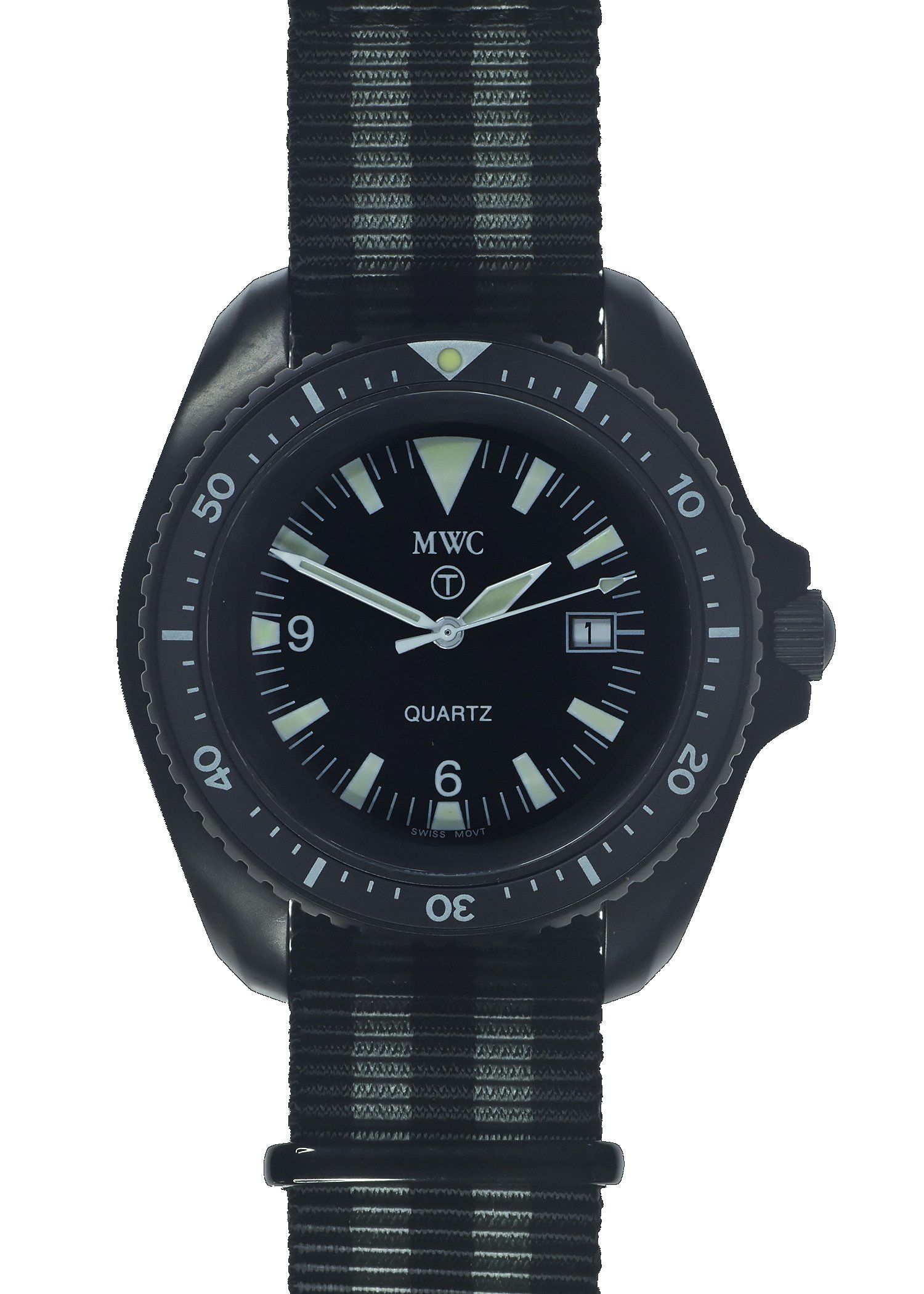 We made this model betweenÂ the early 1990s andÂ 2004, although some of the fine details such as the dial design changed over that period aesthetically the 1999-2001 pattern watch was the clear winner from anÂ appearance perspective with a clear and uncluttered dial etc. The watches are basically new/old stock and have never been issued or used. They utilise a Swiss Ronda 705/715 movement and all have been checked in the workshop and fitted with new batteries and seals, they have also been pressure tested to ensure they comply with the 300m/1000ft water resistance rating and are supplied with a full 24-monthÂ guarantee. The watches are supplied in the presentation box as pictured.

The PVD finish is often specified in military contracts for many special forces units as well as by anti-terrorist units and for various covert operations. In the PVD process, the steel is not black all the way through because the colour is created by a special chemical PVD plating process which is vastly superior to the painted finish used on some lower quality watches which can easily fade or rub off. This PVD process means that the colour of the steel is altered at a molecular level, therefore it will not deteriorate even during heavy usage although it can be destroyed if the case is badly damaged by a piece of metal being gouged out or if the case is worn down by really heavy abrasion against rocks or something similar.

These watches are closelyÂ based on a case design by the famous Swiss caseÂ making firmÂ MRP S.A, other thanÂ a few minor updates the case is much the same as in the late 1970s, MRPÂ was named after its founders M archand, R oth and P etignat, it was founded in 1953 and bought by Georges Hauert in 1979. The entire share capital now belongs to Mr Patrick Hauert so unlike many other major companies in the watch industry this company is still independent and going strong, the company website is here https://www.mrp-sa.chÂ  InÂ addition to MWC watches otherÂ watchesÂ using this case pattern have been producedÂ by companies such as Precista, Nilax, Elvia andÂ Heuer the predecessor to Tag Heuer who made the Heuer 844-1 in 1979,Â Chronosport another manufacturer made theÂ Sea Quartz 30 – worn by Tom Selleck in the Magnum PI TV show, moving to the present CWC continue to use improved versions of this designÂ as do other brands. It’s interesting that very few people realise how historically significant this case pattern is nor how well it has stood the test of time having been in continuous production for over 40 years.

The basic design of the specific MWC watch shown here goes back to the British defence specification shown in the final image.

The watch measures 45mm including the crown and 40mm excluding the crown although it uses the same 20mm military nylon webbing strap as many other current MWC military divers watches which enables you to choose from a vast variety of NATO strap variants. 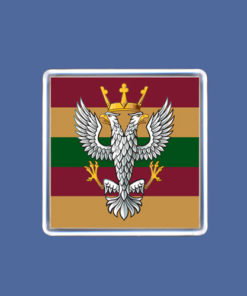 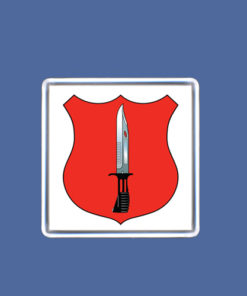 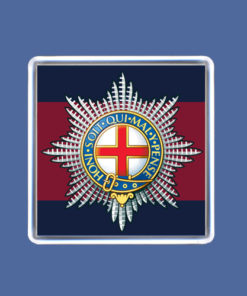 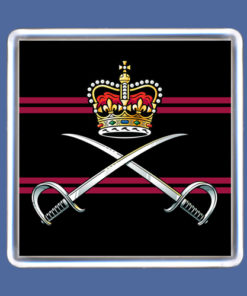