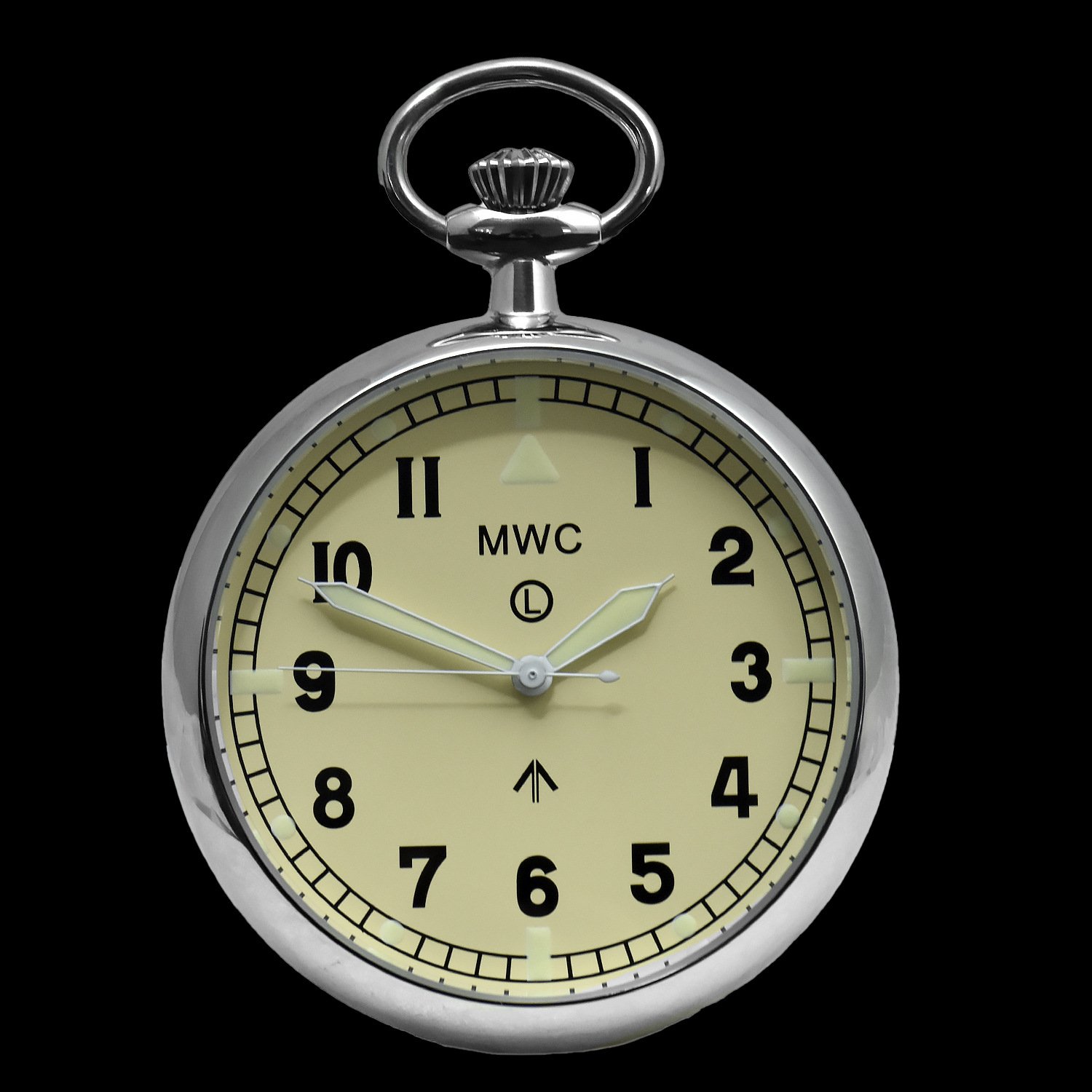 Military pocket watches along with their civilian equivalents are seeing a huge increase in popularity. Historically they were often used for both land based and naval applications. During WW2 they were frequently used by RAF and USAAF navigators and bomb aimers (US: Bombardier) in preference to a conventional watch. The aircrews often found it easier to place their pocket watch on the chart or bench or in the nose of the aircraft while they were working or approaching the target, the other main reason that pocket watches were so popular was because wrist watches at the time were very small and hard to read with an average size of just 32mm in diameter hence the pocket watchâ€™s large size of close to 50mm meant that the time could be seen much more easily.Â

We make several variants of this watch with differing specifications to meet the specific requirements of clients. This variant has a 24 jewel automatic movement with a 41 hour power reserve, the watch can also be hand wound if needed. The watch also has a hacking feature for synchronization or to enable you to stop the watch running and conserve power if it won’t be used for an extended period. 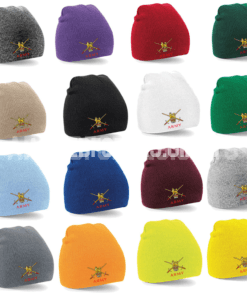 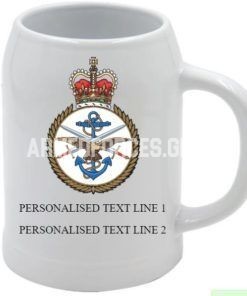 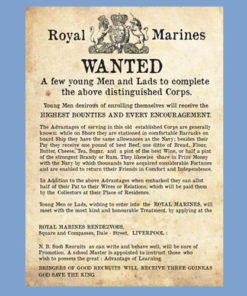 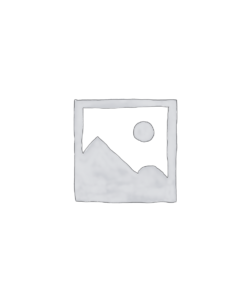