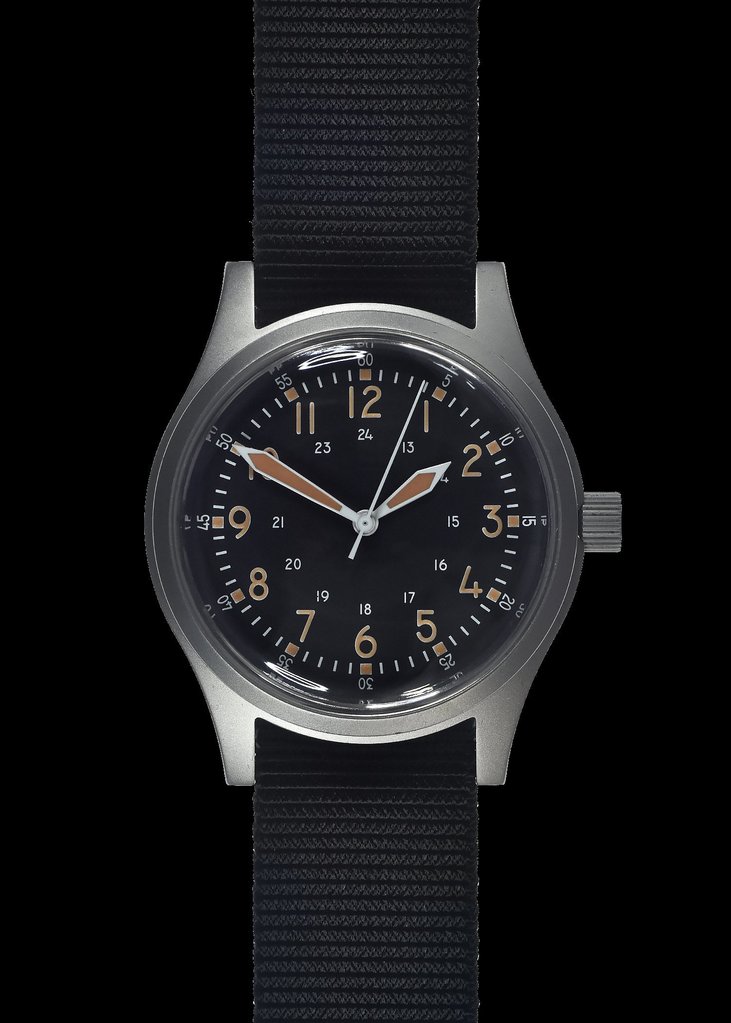 This automatic self-winding A-17 pattern watch is a classic design based on the typical designs used in the Korean War during the 1950s, it has a plexiglass crystal the same as the original and the mechanical movement is automatic with the option to hand-wind if desired. The other watches in this family of watches are the A-11 based on the WW2 USAAF pilots watch and the GG-W-113 based on the Vietnam War issue model. These variants with plexiglass/acrylic crystals are the closest watches to the original issue watches because all the original watches regardless of whether they were an A-11, A-17 or GG-W-113 used plexiglass crystals.

The entire range of A-11, A-17, and GG-W-113 watches came into being because in January 2009 MWC was approached by a US veterans association who were keen to examine the viability of making a GG-W-113 watch which was identical in appearance to the original watches which were made by Hamilton, Bulova and Benrus during the Vietnam war. After receiving samples of watches to examine and also the original specification sheets the resulting watch was very close to the original and used a high grade fully jeweled hand-wound movement, this watch was the GG-W-113 which is still made by MWC. As a result of making that watch another order was placed with a view to recreating the A-11 which is an even earlier model, the original A-11 is now virtually impossible to find in good sound condition, this is primarily because most originals were made from 1943 onwards when resources were very limited due to the war and hence cheap metal was used which meant they were not very durable and the wartime alloy watches could not get close to a watch like these models in solid stainless steel. This 1950s pattern A-17 watch sits between the 1940s A-11 and the 1960s GG-W-113 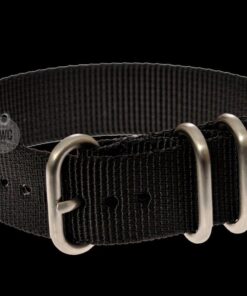 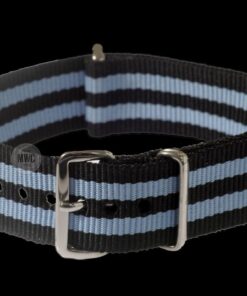 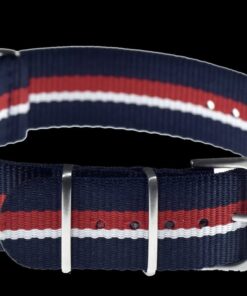